Train drivers operate trains, making sure that passengers and freight get to their destination safely and on time. They drive trains on local and national rail networks.
If you are interested in railways, can concentrate for long periods and understand the importance of safety, this could be a perfect career for you.
Railway Engine Driver is responsible for transporting passengers and goods in a train from one destination to another. Even though several staffs are employed for the safe transportation of passenger and goods, engine driver plays the crucial role by executing the important task. If the engine driver fails to execute his task, then the effort of all other staffs will go in vain. Therefore greater importance is given for the post of railway engine driver. Engine drivers are responsible for halting the train at different stations and reducing the train’s speed in the case of route diversion, following other trains or avoiding early arrival at the station. They control the acceleration and braking of the train.
Railway Engine Driver should possess a good presence of mind to handle various difficult situations. They can complete their task only through good patience and discipline. They should be adaptable to different time schedules. They should possess good interpersonal skills to interact with their co-workers. They should have immense stamina to drive the train. Lot of hardworking is also essential for this job.

• checking equipment and engines before a journey starts
• contacting control centres for information about routes and any problems
• following signalling instructions during the journey
• making passenger announcements
• controlling automatic doors
• positioning and handing over engines to drivers on the next shift.

• Employers include passenger train operators, freight companies, and and metro companies.
• With experience, you could be promoted to driver instructor and then driver safety manager jobs. Beyond this level, you could move into operations management.

How to become Train Driver?

• basic mechanical knowledge
• ability to remember information
• reaction times
• concentration skills
• group exercises.
You will also have to pass medical checks, which will test your fitness levels, eyesight, colour vision and hearing.
Once you start work, your training period would normally last between 9 and 18 months. Some of your training may take place in a cab simulator, which gives the effect of real-life situations such as trackside dangers, bad weather and mechanical failure.

Your training would be split into stages, including:
• rules and regulations – driver cab controls, signalling systems and track safety

• traction knowledge – engine layout, safety systems and fault identification
• train handling – 200 to 300 hours' practical driving skills, including night driving
• route knowledge – route-specific information, such as braking distances, speed restrictions and signal positions.
You must pass assessments at the end of each stage to fully qualify as a train driver. You would also complete a Personal Track Safety (PTS) certificate during the training period. You can only drive on routes you have been assessed on, so you would continue to learn more routes once you qualify.
As a driver, you could also work for a rail engineering company and receive training to drive on-track machines used in maintenance work. For example, machines like ballast tampers, which pack the ballast underneath tracks, and rail grinding and milling machines used to remove track defects.
A driving standards manager would regularly assess your driving skills throughout your career. 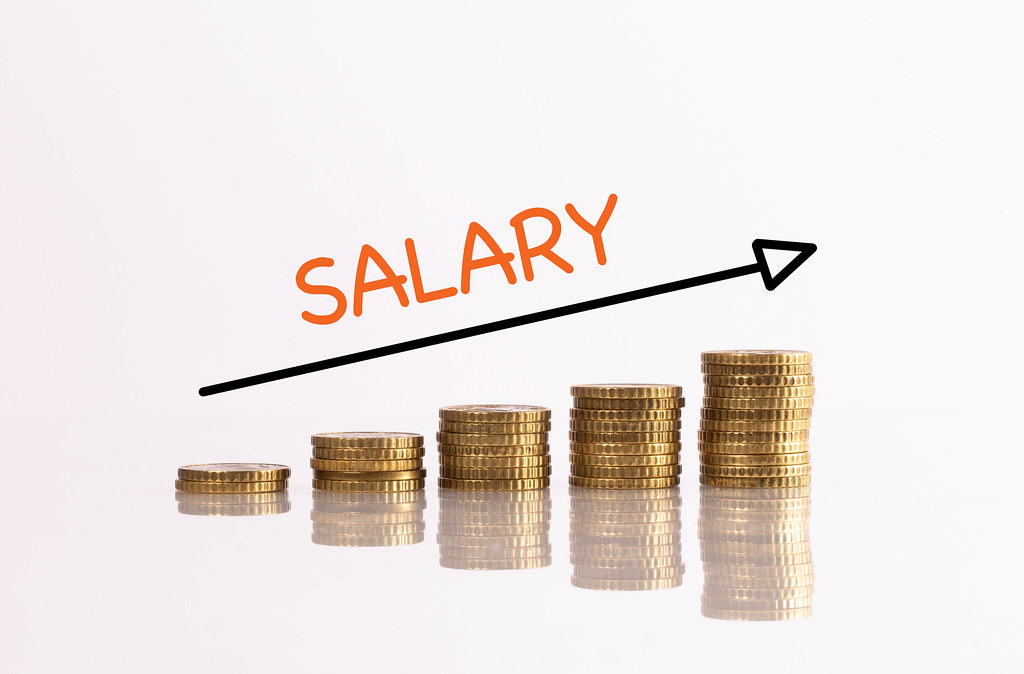 The salary slip is calculated for a freshly recruited employee based on the Entry pay as per the 6th Pay Commission.
Transport Allowance (TPA) and House Rent Allowance (HRA) Rates are calculated on the assumption that employee is posted in non-cities.
Daily Allowance (Known as TA among Railway employees) is paid to the employee for official journey performed beyond 8 km from headquarters. Here it is assumed as zero.
Running Allowance is given based on a rough estimation of 5000 km performed by Guard/ALP.
Night Duty Allowance (NDA) is paid for actual duty performed between 22 hours and 6 hours. A rough estimate is given. For the same post some stations may have night duty and some may not have.
A Railway employee who is rostered to work on a National Holiday can get NH Allowance(NHA) at the specified rates.
A Rajdhani loco-pilot earns as much as 1 Lac pm, for 6 hours of service.
The salaries of the employees are calculated based on the pay scale, as you know, and depending on the seniority , DA announced by the govt from time to time, place of posting (House Rent Allowance, Transport allowance). But to start with , you will be posted only as Assistant Loco Pilot in Goods train. Based on the 6th Pay commission, you can get approximate salary of around 24,000.00 to start with.

For sufficiently senior people, the Gross pay will be around 55,000.00 to 60,000 per month.
This is only the salary, but the TA and DA, overtime which they get per month since they travel beyond the location of posting will be more than half of this amount and that makes it a great gross income per month.

To keep exploring, head on to our page on career banks and blogs on different careers, entrance exams, courses, college, jobs etc.

How do I get there?